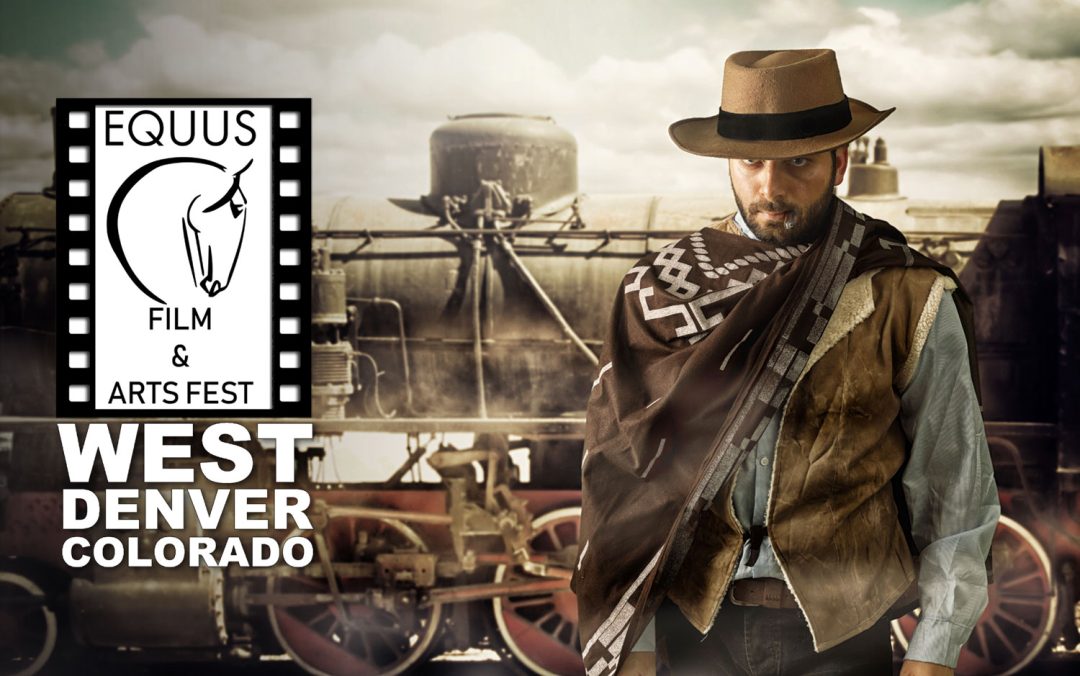 The Expo Art Show and Literary Corral will be part of a larger promotion of Art, Film, and Books at the Rocky Mountain Horse Expo under the Promotional Direction of the EQUUS Film and Art Fest. This collaboration will height the awareness of Equine Filmmakers, Artists, and Authors.

Our Mission: Be the home to the horse storytellers of the world...

Every horse has a story, it’s our mission at the EQUUS Film & Arts Fest to share those stories, through film, art, and literature.

People love the idea and we love sharing our love of horses with the world. We are a platform to educate and enlighten the world on all issues related to horses

Founded in 2013, we are the world’s premier showcase for domestic and international feature films, documentaries, and shorts, in which the horse is put center stage. Also in 2013 the Equus Film & Arts Fest first opened its doors in the historic Arcada Theater in the quaint town of St Charles Illinois USA. We moved to New York City in 2014 and in 2019 made a BIG move to the Kentucky Horse Park and will continue to make Lexington, Kentucky the home of our annual Film Festival.

Raising awareness, discussion, and possibly even social change amongst a global audience and enhancing that via our founding partner.

Hundreds of films have gained recognition, found international distribution, and reached global audiences via the festival. We believe that film holds the power to experience a story in the most compelling way. Therefore we empower storytellers to share their unique stories in the most optimal setting, a movie theater. An annual WINNIE Awards Event is held to award the films, art, and literature.

EQUUS Film Festival ON-DEMAND is your home for the best in Equestrian Films, Documentaries, Shorts, Series, Clinicians & MORE! Watch your favorites from the fest in your own home, when and where ever you want to on any device.